In 1885, the world's first motorcycle was born. In 2022, motorcycles have been developed for a hundred years, and today's motorcycles are more imaginative. Under the penetration of new energy technology, motorcycles featuring the roar of engines are also available. A breakthrough point has been found in the energy revolution. Like most new energy vehicles, replacing the internal combustion engine with an electric motor has created a new trend in the field of motorcycles. Some people say that the new energy motorcycle no longer has a charming sound, but the new technology gives it a sci-fi appearance, strong power, energy and passion. However, the evolution of the motorcycle does not stop there, and the new energy Another subdivision has begun to accelerate the layout of the new energy "blue ocean". It can be said that it is not unexpected, only impossible.

With the transformation of global car companies to electrification, many motorcycle brands have also begun to try in the direction of electrification. BMW also launched an electric motorcycle product CE04 last year, which has a very futuristic shape design and can reach a speed of 120km/h. In addition, there are more and more small electric motorcycles and battery cars on the market. Under the leadership of brands such as Mavericks and Yadea, the entire industry is accelerating the completion of new energy transformation.

As early as last August, PXID also launched an electric motorcycle project, dedicated to creating an easy-to-drive moped. After several revisions, from the initial renderings, the overall appearance of this car is simple, very modern, and shows a tough model with a smooth bone line. The frame is almost free of any excess or bloat. On the whole, whether it is the smoothness of the body lines or the application of various elements, the car looks simpler and younger, which is more in line with the aesthetics of modern young people. 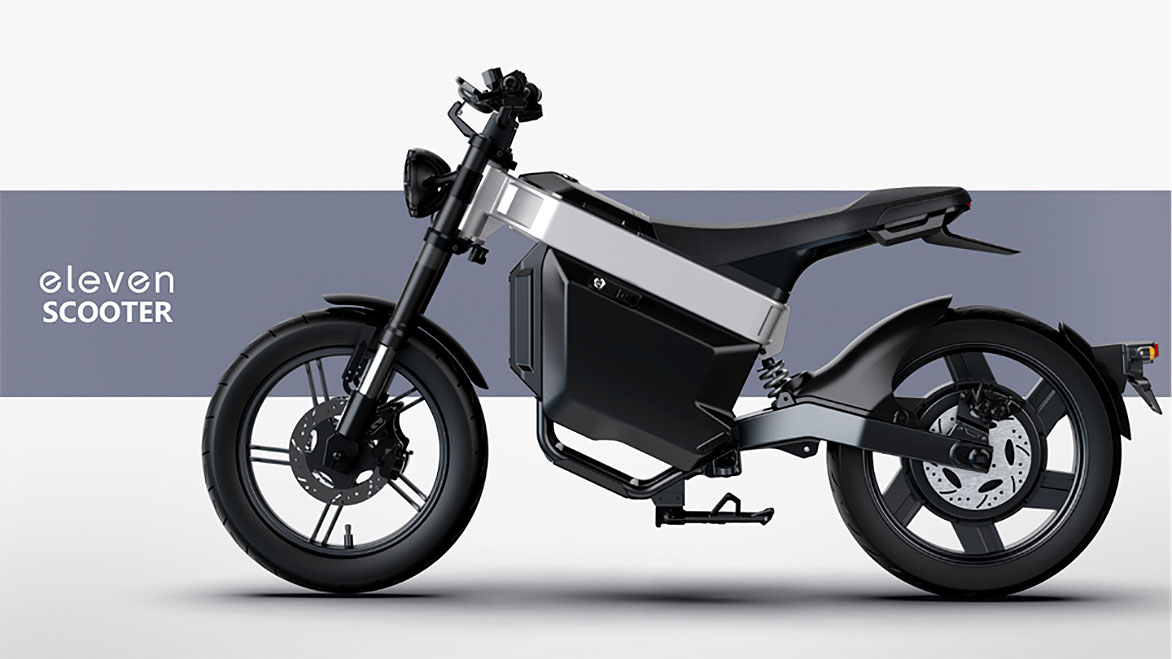 In terms of performance, the PX-1 is equipped with a 3500W high-power direct-drive in-wheel motor. The use of high-performance motors can continuously output surging power, with a maximum speed of 100km/h and a comprehensive battery life of 120 kilometers. The powerful power output and balanced vehicle adjustment make the vehicle's stability performance very good. The basic model of the car is equipped with a set of 60V 50Ah high-voltage platform power lithium battery as standard, which has higher energy efficiency and lower battery heat generation, which can not only support stronger power output and higher speed, but also prolong life. Effect.

In terms of comfort, PXID's structural design of electric motorcycles also brings riders a more comfortable and stable riding experience. The slightly collapsed seat cushion design greatly ensures the comfort of the rider and the rider. The front hydraulic shock absorption front fork and the rear imported reinforced shock absorber can damp more accurately, dilute the shock feeling, and ride comfortably. The removable battery is located under the lockable saddle, cleverly hidden in the beautifully designed slide rails, and the excellent center of gravity allows the whole car to have a very low center of gravity for a smoother ride, even in tight corners , the vehicle is also very easy to control. The car adopts aviation-grade aluminum alloy frame, which has a higher level of strength and stability. After laboratory tests, the vibration fatigue life of the frame can reach more than 200,000 times, so that you can ride without worry.

The PXID electric motorcycle is equipped with a multi-function LCD screen, which clearly displays the relevant information of the vehicle, such as: speed, power, mileage, etc., which can be safely and conveniently ridden. The front LED round high-brightness headlights have high brightness and long range, making it safer to travel at night. The left and right turn signals are also equipped next to the headlights at the rear of the car body, which greatly improves the passive safety of the vehicle when traveling at night.

The PXID electric motorcycle uses 17-inch ultra-wide tires, the front wheel is 90/R17/the rear wheel is 120/R17. Large tires can not only improve the stability of the vehicle, but also enhance the comfort of the vehicle. Wide tires have a strong buffering effect, and the wider the tires, the better the cushioning, and the better the cushioning. will be more comfortable. 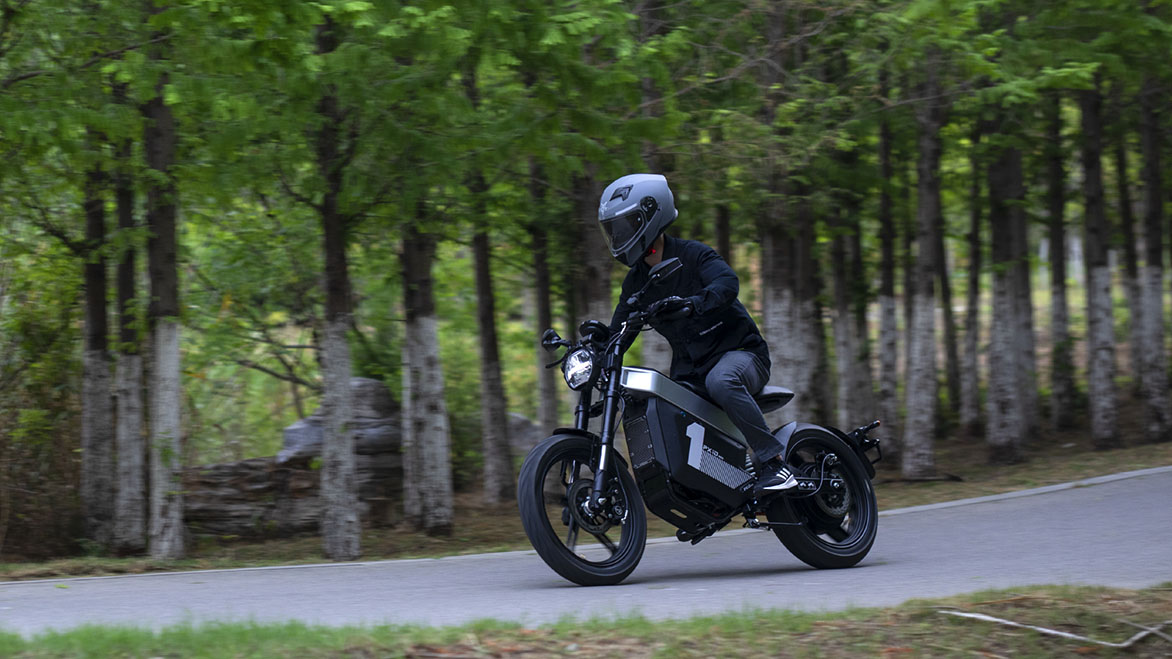 The color and finish of the aluminum side covers can be customized to suit the owner's personal taste.

At present, the car has successfully applied for an appearance patent and has begun testing on selected roads. More specific information about the vehicle has not yet been announced, waiting for the official announcement to be released later.The color and finish of the aluminum side covers can be customized to suit the owner's personal taste.

On the occasion of the new year of brand innovation in 2022, PXID has always maintained its original intention, always adhered to the principle of customer first, continued to innovate and forge ahead, and adhered to the design purpose of "making today's design from the perspective of the future", using high-quality products and Forward-looking design continuously leverages product and brand power in the "Industry 4.0" era, creating more value for consumers and the industry.

In the future, PXID will continue to improve product design capabilities, continue to increase core technology research and development efforts, promote the deep integration of art and technology, and continuously upgrade design and manufacturing, help the intelligent mobility tool industry to flourish, and create a green, safe, and technological travel mode.

For PXID more news, please click the article below

Get our updates and service information at the first time